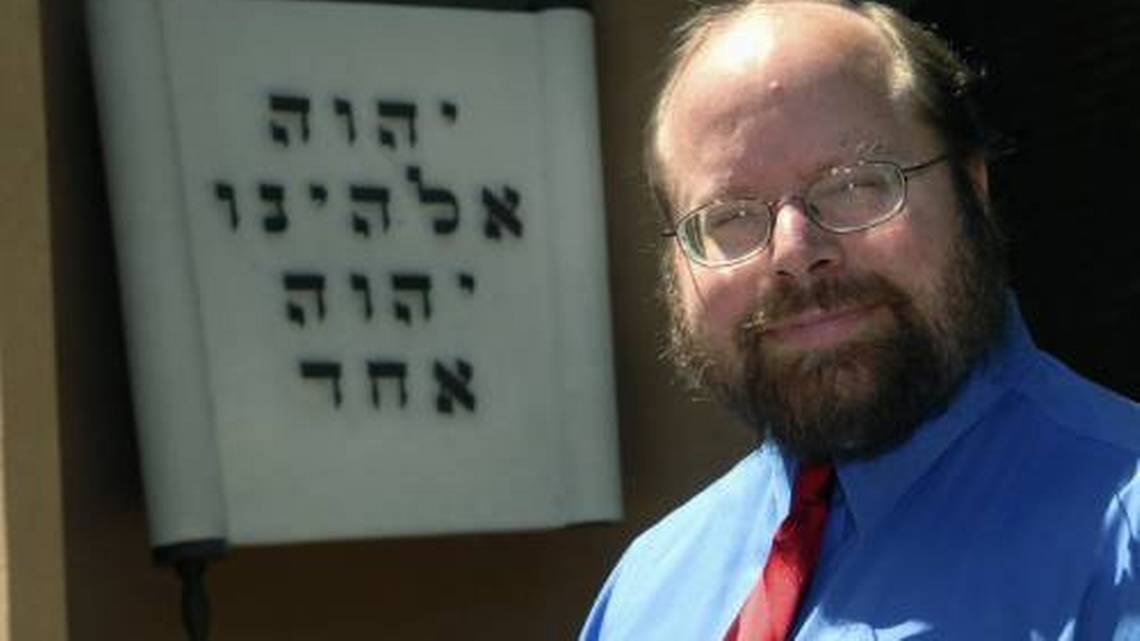 After a lengthy illness, Rabbi Moldo passed away in August 2020. The congregation mourns his passing.

Prior to Ordination at the Academy for Jewish Religion in New York City, Rabbi Larry had written materials on Torah notes and liturgy in the religious realm, and on management and tutoring in the secular world. As part of the Ordination process, he wrote for his senior thesis a large document called Unsuccessful Pregnancies and Neonatal Deaths: Pastoral Care for the Rabbinate and Cantorate.

An avid reader, he was especially fond of Science Fiction & Fantasy while dabbling in mysteries and philosophy for fun.

He was joined in Cheyenne by his wife Andrea. His son Samuel lives in Denver 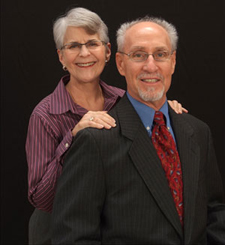 Rabbi Harley Karz-Wagman served as the spiritual leader of Mount Sinai Synagogue in Cheyenne, Wyoming from 2010 to 2013.

Ordained in 1984 through the Hebrew Union College-Jewish Institute of Religion (Cincinnati, Ohio), he served as Rabbi for — Temple of Israel in Wilmington, North Carolina; Temple Beth Or in Everett, Washington; and Congregation House of Israel in Hot Springs, Arkansas, where he was also Chaplain for Levi Hospital, Levi Hospice, and Levi Towers (B’nai B’rith) Retirement Community.  Before that, he was a Director of Hillel (serving Jews on college campuses) at Tulane University, the University of Arizona, and the University of Colorado.  A native of Los Angeles, Rabbi Karz-Wagman practiced for five years as an attorney, after graduating UCLA School of Law.

Rabbi Karz-Wagman’s community activism includes: organizing and teaching for Holocaust Education Committees; creating groups to celebrate diversity and fight prejudice; as well as leadership roles for — Israel advocacy; domestic violence; interfaith education; and United Way.
His wife, Barbara previously worked in fund raising and non-profit management for American Red Cross, Arthritis Foundation, Jewish Federations, and Levi Hospital, as well as management and sales positions for Bank of America. They have two sons — Daniel, a San Francisco based musician, audio-visual technician, and graduate of Berklee College of Music in Boston; and Noah, who earned a degree in economics from the University of Washington.

Mt. Sinai has been fortunate to have Rabbi Meyer here to lead our 2010 Rosh Hashanah and Yom Kippur services. Rabbi Meyer has served as a congregational rabbi in Ohio, Florida, Texas, and Illinois for the past 24 years. In addition, she has been a Visiting Lecturer at Jackson State University in Jackson, TN, at the University of Cincinnati in Cincinnati, OH, and at other institutions. She has published widely; her most recent work is “The Righteous Gentile in Jewish Tradition,” in Courage to Bear Witness, Ed. Phelps, ed., 2009. Rabbi Meyer presently serves as an Executive Board Member on MARCC (Metropolitan Area Religious Coalition of Cincinnati) and has long been active in community affairs. She has also served as a chaplain and as a mentor. 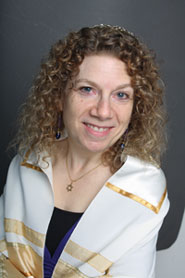 Rabbi Shelby spearheaded an increase in programming at Mt. Sinai – monthly Shabbat dinners, movie nights, lectures, and the 2010 Tu B’Shevat Seder, to name a few.  She organized and taught many classes, including Introduction to Judaism, Beginning Biblical Hebrew, Continuing Biblical Hebrew, and Torah Study with the Rabbi.  She worked closely with various committees and the Sisterhood and was involved in the larger community as well.  She met with her peers from the faith community in Cheyenne and greatly increased Mt. Sinai’s presence in that community.  She facilitated Mt. Sinai becoming a support community with the CIHN (Cheyenne Interfaith Hospitality Network).

In addition to her scholarship and outreach endeavors, Rabbi Shelby also gifted us with her beautiful singing voice.  She taught us new songs, and new ways of singing the songs we already knew.  Her sermons were always thoughtful and interesting, as were the lively discussions she led at Shabbat services.

Rabbi Shelby received her Master’s degree in Psychology from Antioch University Seattle in 1986 and her Rabbinic ordination from The Academy for Jewish Religion California in 2008. 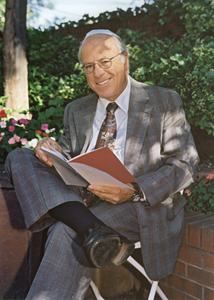 Uri Neil served as Mt. Sinai’s Cantor for 19 years, driving up from Denver two weekends a month, with extra trips for holidays and life cycle events.  No one who has met Uri can ever forget his warmth and enthusiasm.  Services were always a joy when Uri was leading, and his singing was unforgettable.  Many from the Cheyenne community learned Hebrew from Uri, studied for their bar and bat mitzvah with him, and were wisely counseled by him.  He nurtured others along the path to conversion.  He also led study groups on Saturday afternoons – everyone was welcome to attend, and the discussions were often wide ranging and always interesting.

In early April 2007, shortly after leading the Passover Seder at Mt. Sinai, Uri suffered a stroke.  His students and those that have come in contact with him through his many Bar and Bat Mitzvah services, serving as Cantor in Cheyenne, and through the many organizations he has dedicated countless time and energy to as a volunteer, have responded. As a way to express their positive thoughts for his continued healing, students and members of the community have established the Fund for Hebrew Education in honor of his 28 years of service at the University. The Fund for Hebrew Education will be used to further Hebrew Education at the University of Denver.

Uri Neil was born in Haifa, Israel but moved to Los Angeles at the age of 16. He graduated from UCLA with a B.A. in Political Science and a J.D. Degree from the School of Law. After ten years as a practicing attorney, he found his true calling and passion as an instructor which led him to the Center for Judaic Studies in 1979, and as a Cantor, which led him to Mt. Sinai.